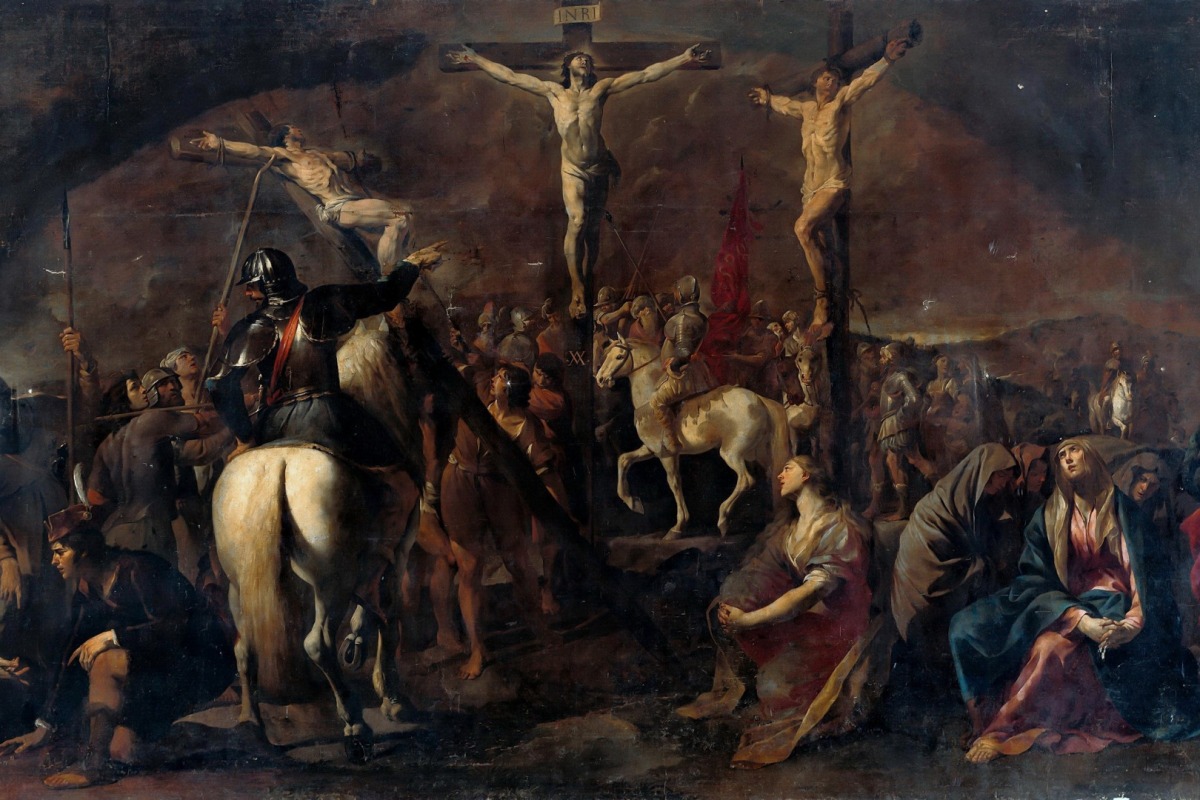 The following article is from adikos.org.

I am not particularly interested in the word “reckless” or the song “Reckless Love” as I am in what it is pointing to, and in this context, it is pointing to the fact that God has no foreknowledge. This is a heresy known as open theism. God is rolling the dice with his actions not knowing the outcome. If such were the case, then I would agree wholeheartedly that He is reckless. Additionally, I would be in constant fear of my salvation since the God who created me has not a single clue about what my future holds. But praise be to God that he is not reckless.

Instead, “God hath decreed in himself, from all eternity, by the most wise and holy counsel of his own will, freely and unchangeably, all things, whatsoever comes to pass; yet so as thereby is God neither the author of sin nor hath fellowship with any therein; nor is violence offered to the will of the creature, nor yet is the liberty or contingency of second causes taken away, but rather established; in which appears his wisdom in disposing all things, and power and faithfulness in accomplishing his decree.” (LBCF 3.1). This means God has total control over all things. It then follows that God knows all things that will come to pass. From there we concede that God knows exactly who will be saved. He has known this since the beginning of time itself.

To reject that God knew who would be saved by Christ’s death is to deny the very Word of God, and that is a dangerous place to put yourself in.

To Christians who reject the foreknowledge of God, please study your bibles. I believe wholeheartedly that a majority of believers do not believe in God’s foreknowledge because of a lack of education, not as an act of rebellion against God. So, please educate yourselves.

A side not on the song “Reckless Love.” I do not believe that our worship leaders are singing this song because they genuinely believe God has no foreknowledge. But we have to face facts. There are no definitions or even synonyms of reckless that are positive words that describe God’s character. All of the definitions and synonyms cannot apply to God.

Additionally, Cory Asbury’s comments on the song such as, “He simply gives himself away on the off-chance that one of us might look back at Him and offer ourselves to in return,” are simply wrong. Ladies and gentlemen, there is no “off-chance” with God. God sent his Son to die for those whom he foreknew so that HE might be glorified.

It is time that we reject songs with lousy theology, no matter how sweet and poetic they sound. It is high time we teach sound doctrine through our songs. I long to see the day where we all have tender hearts and theological backbones of steel.